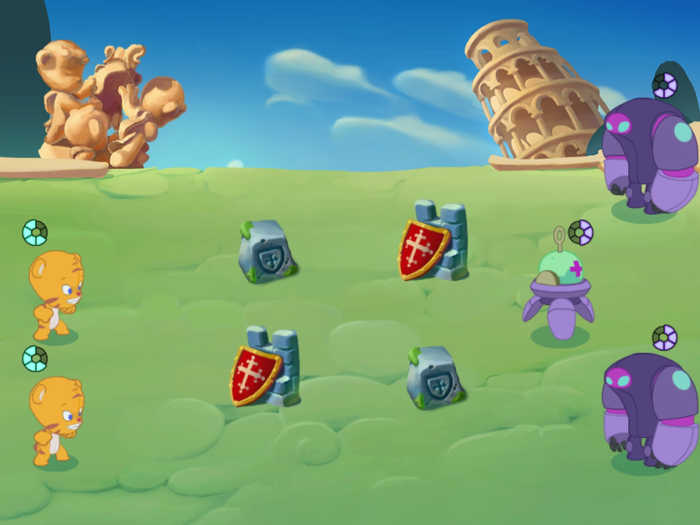 I will admit it: our family really enjoys computer games. We do try to play them in moderation for the most part, and balance is a very important concept in our family. People who play video games should also be reading and creating, exercising and going outside to play.

But we still all love a good game.

I was fascinated by P.A.W.S, a new app that is in development for iOS, Android, Windows, and Mac. The name is an acronym for Prime Alien Watch Squad, and the idea is that the player controls a team of characters dedicated to keeping the earth alien-free. It’s definitely a game a child can play and enjoy, because the creators simplified the interface so much. Rather than try to explain, I suggest you watch the video.

You can help get this game in production by contributing to their KickStarter campaign.