5 Things Today’s Teens Face That You May Not Have 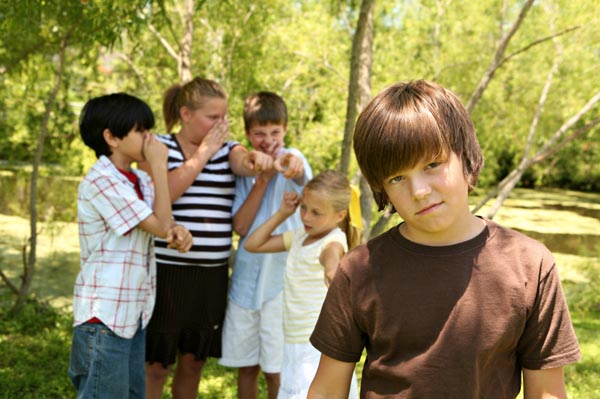 In your teenage years, you probably witnessed a fight or two at school. This is vastly different from the violent images today’s teens see in real life and in the media with every glance. Violence is glorified in the media on television, in movies, and even on the news as violence is happening and getting reported nightly. Teens can see the realities of violence as horrible acts of violence are even taking place in schools today.

Today’s media campaigns and advertisements are focused on thin, beautiful people that in no way reflect actual human beings. Teens have a hard time understanding that many photos in the media have been altered and are not realistic. Therefore, many teens of both genders have serious problems with their body types and sizes. This leads to feelings of inadequacy, depression, and even eating disorders.

In today’s world, it seems that all teens of driving age have access to cars. This means that there are more teen drivers on the road, which can lead to major car accidents in which teenagers are hurt or killed. The best way to help your teen prepare for the dangers of the road is to send them to school like North Shore Driving School Ltd. to learn defensive driving techniques and safe practices behind the wheel.

It is downright scary to think of just how easy it is for teens today to get drugs. It seems that drugs are available on every street corner and at school. Even prescription medications are used to get high, and most teens have easy access to these as well.

Sexual diseases are prevalent among today’s teens. While most teens don’t believe they will actually contract a sexual disease, teens today are at an increased risk of contracting one if they are sexually active. The media certainly plays a part in this as they portray sex to be a part of a glamorous lifestyle.

Parents have to be proactive and discuss these dangers with their teens. Teens must be educated about these dangers to avoid them. It’s not the easiest thing to do, but it’s vitally important for your teens.

Earnest Parenting: help for parents who want to help their teens.