Monday Give Away Linky, Back on Track Edition 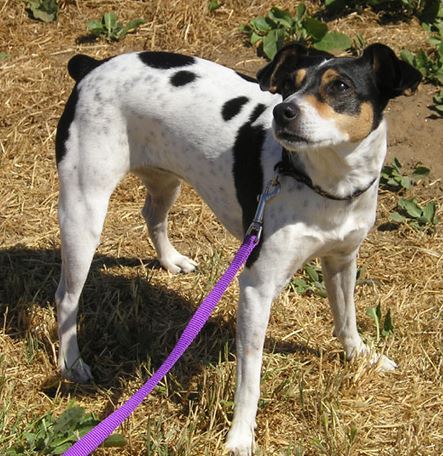 So, wow! Here I am getting this published in a timely fashion. Yay me!

We’ve had an eventful weekend here, including 2 graduation parties for friends (yay) and a fight between the dogs that resulted in an emergency visit to the vet this morning (not yay). Jack Russell terriers can get into it every now and then, and yesterday’s tussle was a doozie. No stitches were required, but one girl’s face is all swollen and we have her on meds to relieve pain and infection. Poor baby. We’re also keeping them separate for a while until there is healing, then we’ll see about dogs being together again. The separation is a lot of work for everyone. I look forward to the restoration of peace and trust.

It’s been very hard on the boys to deal with the fight and resulting injury. Especially difficult is forgiving Marlee, who clearly won the fight. We’re not totally sure she started it, but that is entirely possible. The Manager was there for the whole thing. Hubby, TechnoBoy, and I were away from home. There was a big mess when we got here, and Keely was still bleeding. We’ve had some good talks about the nature of canines and forgiveness. It’s true that Mar Mar will not have the top place in their hearts for a while, but there’s already been some softening. I think it will all work out over the next week or so.

In the meantime, let’s think about giveaways. Because giveaways are fun! Way better than injured dogs and emergency vet visits.