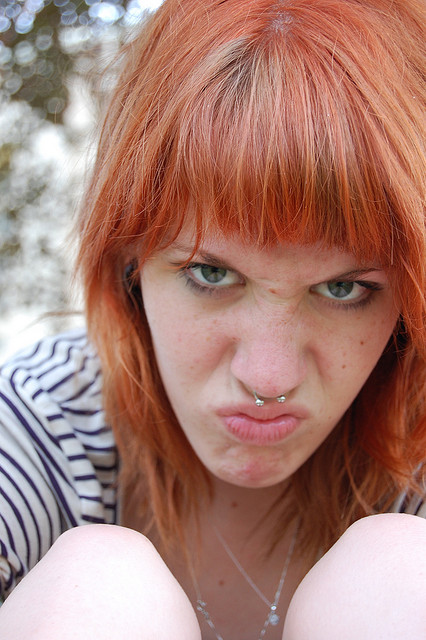 All right Heroes, I promised long ago to be more forthcoming about teens. Then I felt guilty for potential privacy violations, so I held my tongue.

After two blow-ups in less than a day, I’m ready to talk.

So! Here is the issue from last evening. I was requested to drive a boy to the high school so he could watch the basketball game with his girlfriend (yup, we have one of those now. She’s sweet.) He wanted to arrive at 6pm. The difficulty was twofold: he doesn’t have a license to drive himself, and I had a meeting nearby at 6:30. I didn’t want to drive him, return home, and then head right back for the meeting. I didn’t want to get to the meeting 30 minutes early and just hang around in the car waiting. Additionally, I had work to do at home which included here on the computer as well as keeping up with laundry.

The boys are supposed to do it themselves, but I actually like the job so I try to volunteer. They don’t like to do it, so this is a good balance. In theory.

In reality, they avoid the job-even if it’s just bringing the clothes down for me to do the work-until there is a massive pile of fabric on the floor. Then, even if I ask them to do the laundry or give it to me, they only wash the bare minimum and leave the rest of the pile. To me, the problems with this approach are obvious. But apparently it’s only me.

So Young Man wanted a ride. I told him that I’d be willing to get him to the game at 6:15. This was a reasonable compromise. He frowned.

At 6:05 he wanted to know if I was ready. I needed to fold and hang a load of laundry and hurried to get it done. Unfortunately, I ran late and didn’t get him to the game until nearer to 6:30.

He was quite offended.

Here’s the crux of the situation. If he had already earned his license, he could have driven himself.

In the car we bought for them to drive.

Because we’re annoying parents that way.

In Michigan, teens need to get 50 hours of practice driving in before they can have their license. Our boys will be 17 in May. They took Segment 1 of driver’s training in August of 2013. Aaaaaaaand here we are. They didn’t drive much last winter, which was actually fine with Hubby and I (the weather was just brutal). But when things started warming up and we began to ask them to drive again, we were frequently refused.

I TOLD them that this was a bad plan. Both Hubby and I said repeatedly that they would regret this choice.

Another part of the problem is the boys’ lack of appreciation for the power of accumulation. As a group, they are scornful of jobs that pay small amounts, or drives that yield a small number of minutes.

We finally started just insisting that they drive and earn the minutes. Both of us are tired of all the chauffeur duties and the repeat trips. Did you know that one day last week I had to drive back and forth to the high school 5 separate times? At 20 minutes per round trip, that was a hundred minutes spent driving. Granted, one trip was purely for me to go work out. But the rest of it was all for them. Wasted time…wasted fuel…lots of frustration.

Now you have the back story. Let’s return to last evening’s offense.

When Young Man got upset and started speaking angrily to me, I took the opportunity to point out that this was an expected outcome of their refusals to drive all of the times we’d suggested it.

He was even less pleased.

He then tried suggesting that it would be nice if I would get him to the game on time. Well of course that would be nice. But nice isn’t necessarily real life.

The whole thing ended with him getting to the basketball game and me feeling pretty angry. Our confrontations frequently end this way. Ugh.

Once we’ve had an exchange of this sort, everyone retreats to their corner and we all think about what we’ve learned. At least, I hope he does that.