Building a Better Student: The Death of Ego 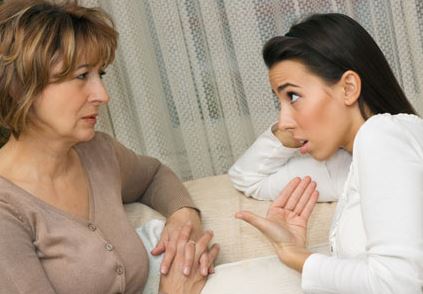 There comes a time as a parent when you transition from coddler and cheerleader to adult life coach. That means you become a messenger, bearing news from the real world. It catches many young people by surprise, and the fallout can be intense.

A friend of mine – we’ll call her Patty – is a single mom, raising a boy in the sixth grade and a girl who’s about to graduate from high school. The daughter recently composed a college essay, and asked her mom to look it over.

Everything was rosy until Patty offered an honest evaluation. She essentially said, “If this is the best work you can do, then send it; if you’re open to suggestions on how to make it better, let me know.”

Her daughter did not react well. As Patty said, “she lost it.”

This story illustrates the different game plans that parents employ, depending on their child’s stage of education. The sixth grader is in a place where encouragement is key, while his older sister is beginning to glimpse the realities of adulthood.

When they’re ten years old, your kids probably hear things like “good job” and “way to go!” You’re helping them to develop confidence in their skills, which in turn will propel them toward the next assignment. But as they approach the end of their secondary education, the stakes get higher, and the prep for college or the workplace takes on more significance.

The college essay experience revealed a lot to my friend. “I’m not coddling her anymore about the quality of her work,” Patty said. “I feel like part of preparing her for adulthood is keeping it real. There won’t be a teacher around anymore to grade her on this – she’s on her own now.”

And her analysis of it all gets to the heart of the transition we make as parents.

“At some point you shift from developing your child’s ego in a healthy way to the next stage, which is the death of ego. But that’s how we evolve, when we stand in our truth and accept that we’re not perfect . . . and that’s perfectly okay.”

Ideally this shift is gradual – and in our adult eyes it might very well seem that it is. But often it’s one particular incident that introduces a teenager to the real world, and to them it seems to happen in a flash.

Nobody wants to crush the spirit of a student, but extending the coddling stage for too long can have an equally disastrous effect if the young person never experiences the death of ego.

Every opportunity to smooth this transition is a gift, one that eventually will help your child to embrace the responsibilities – and sometimes harsh realities – of a grown-up world.