Sometimes I Despair of the Foolishness: A Mother’s Rant 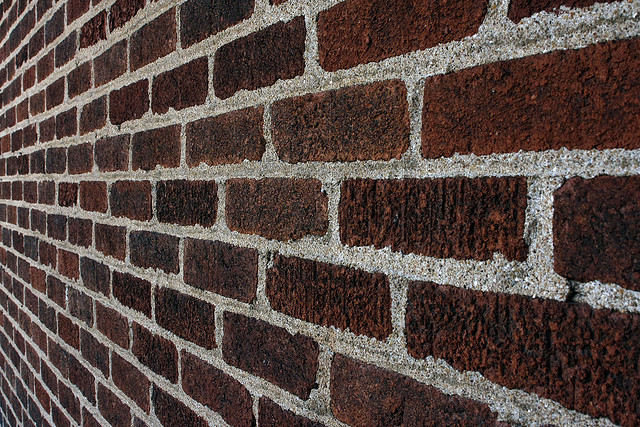 Heroes, I read a quote on Facebook the other day that said something to the effect of “parenting is hard when you’re doing it right.”

Well, if that’s the case then I must be awfully close to perfect. Because, wow. There are days I feel like all I do is beat my head against brick walls.

Take bedtime for example. We have a habit of family prayer time, and the expectation is that boys will then shut off their computers, brush teeth (thoroughly!), and go to bed.

Instead, people (and by “people” I am mainly referring to “teens”) go back and play on the computer! No brushing of teeth, and no going to bed. Then, after I encourage them to do what they know they were supposed to be doing all this time, at least one of them will show up in the kitchen to get something to eat. A natural result of this chain of events is a boy (or two) staying up even later and then taking even more time with tooth brushing before he goes to bed. Oh, and there are also the oh-so-frequent late-night showers. This happens pretty much daily.

And for bonus points, one of them will start a load of laundry at midnight. I can say this because he did exactly that this very night.

Why doesn’t it matter that we’ve been 100% clear about what we want them to do? I truly don’t understand that.

I am a person who is wired to follow rules and please superiors, so sticking to the rules and meeting my parents’ expectations was my usual way of behaving. The fact that my boys just blatantly refuse to honor their parents’ wishes makes no sense to me. It’s just not my language.

And by the way. I was a good girl. My parents didn’t ever feel the need to issue the Parent’s Curse (May you grow up to have children who are just as difficult as you are!). So why am I the one who ends up fighting with all this nonsense?? It’s not fair!

After so many years of asking, expecting, demanding, and being let down I’m really just feeling sick and tired of the whole thing. I spoke to each of them tonight about it, but don’t really see any resolution. I don’t even see a willingness to change what they’re doing.

So….what? Do I just wait for them to turn 18 and give up on the whole thing? We’re expecting that they’ll live with us for a few years after high school while they’re pursuing college degrees. Is it easier when they’re “adults”?

When my brother lived with my parents he was a complete and total slob. After he moved out, he became a neat freak. Is that what I can expect? To be disrespected and disregarded for the time they’re here?

A verse that we hold dear says “Train up a child in the way that he should go, and when he is old he will not depart from it.” I guess I should have taken the “old” part more seriously, because I’m really doubting that I’ll get to see those benefits any time soon.