How a Blue Gorilla Helped With Speech Development 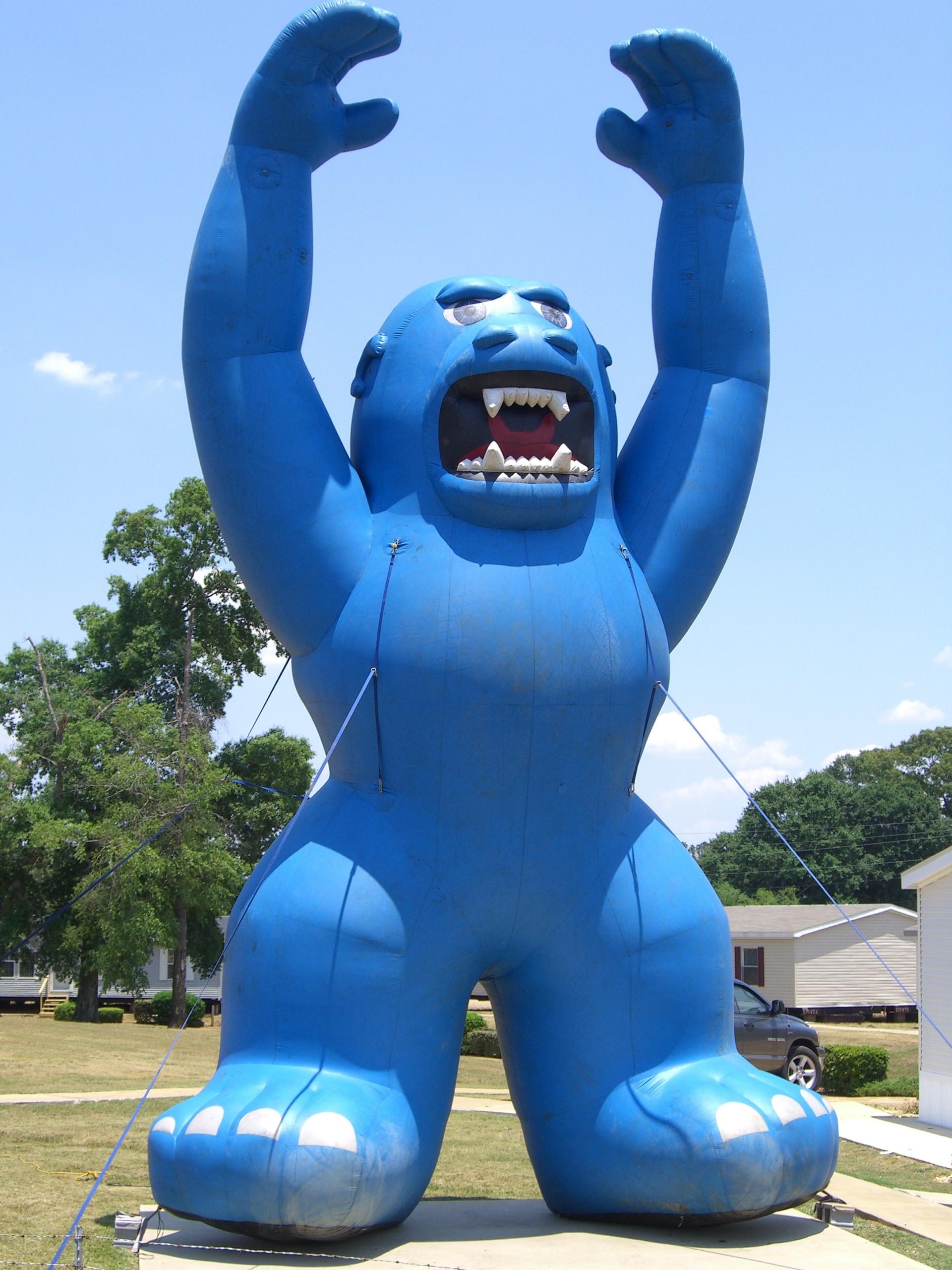 So, back when the boys were quite small, they had all sorts of speech impediments and cute sayings. Not massive speech impediments….just the cute things that kids say when they’re still learning to speak properly. Such as when they can’t say their “r’s” properly and so on.

I remember that they said “ruth” instead of “roof”, and “thrisbee” instead of “frisbee”. I have no idea why with that second one. Oh, and when they counted, they said “ten, eleven, twelth” instead of “twelve”. I did figure that one out: it was because they were running 12 and 13 together when they spoke.

One boy in particular had trouble with his L and R sounds and once he got to a certain age we started trying to work with him to improve his speech. We were concerned he’d get made fun of. It wasn’t severe enough to warrant going to a therapist or anything, we just worked on those sounds when we could to try and help him improve.

Believe it or not, one of the biggest things that helped with speech development was the blue gorilla that the local Ford dealer displayed every year. It occurred to me one day that “blue, rubbery gorilla” had lots of interesting sounds in it and was a great thing to practice saying for fun when we drove by. The boy agreed with me, and we would laugh and try to say “blue rubbery gorilla” whenever we could.

That Ford dealership went out of business many years ago and the gorilla was somewhat forgotten. Then today I was driving in another area of the state, past a Ford dealership no less, and there it was.

In all its glory.

It brought a smile to my face. When I was looking online for a good picture this evening, the boy showed up and saw what I was looking at and was similarly impressed.

It’s good to have memories.

Even if it’s because of a blue inflatable gorilla at a local car dealership.