I’ve Always Wanted to be the Fun Mom 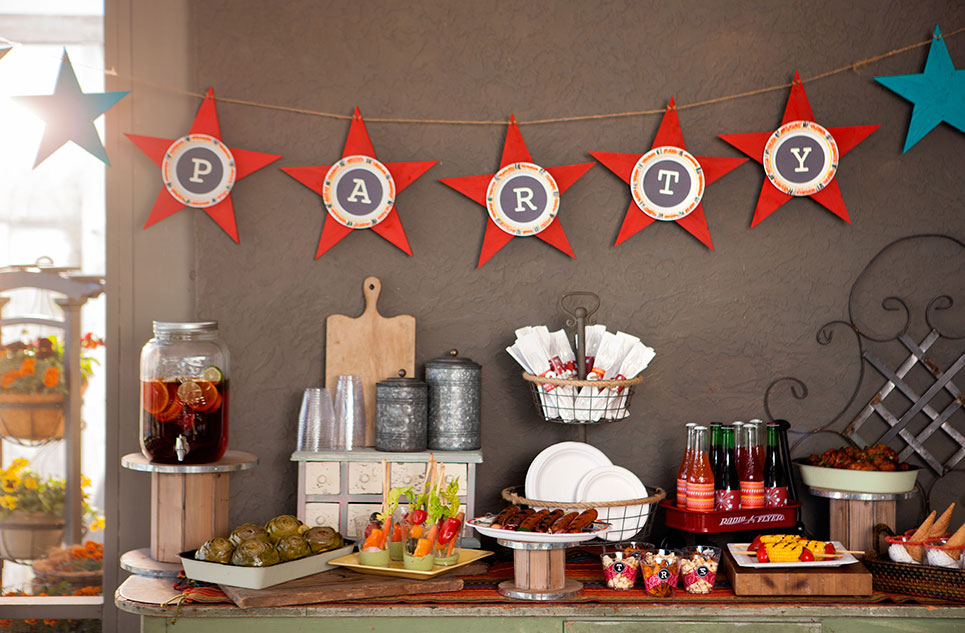 Full disclosure, Heroes: I am a diehard workaholic. It’s not that I don’t know how to relax (who doesn’t LOVE an amazing nap with snuggly dogs??!?). I do. But I don’t always score big points in the fun department. Mainly because I really love to stay home. I was thinking yesterday that should there be a quarantine of some sort, I wouldn’t bat an eye at having to stay home for several weeks. Assuming, of course, that someone was bringing me groceries. Everything else I need is pretty much here, and I could definitely entertain myself without difficulty. Heaven knows there’s plenty of work to do.

One of my goals as a mom was to establish a home where kids like to come and hang out. I like kids, and I have always wanted to have a home where my boys’ friends would come and feel comfortable hanging out. I could make snacks and they could play. I’ve already got a supply of paper plates and plastic cups on hand! The freezer has food in it!

There was rather a strange confluence of events surrounding the whole “friends here” situation for the older boys. When they were 11 or 12, much of the neighborhood changed and the children they’d played with all their lives were suddenly either gone or unavailable. Since we were homeschooling, most friends lived far enough away to discourage impromptu visits. By the time they started attending public school they had decided that they had the Most. Embarrassing. and Potentially. Awful. Mother. EVER.

As a result, there was almost no visitation at all. I was heartbroken, especially when I tried to address the issue and was completely shut down.

Although there has been minor progress on that front. One guy came over twice already. TWICE!

And as it turns out, I’m not that horrible.

After the big argument a couple of summers ago I decided to focus my attention on the younger ones. “I’m going to train them to have friends over,” I told myself.

Well, I didn’t succeed as well on that front as I preferred. (See above note about homeschoolers who live a prohibitive distance away in our rather rural community.)

However! There was a birthday last month, and they managed to invite a couple of other boys. Boys who turned out to be aDORable and fun and polite. I love them deeply. We all had a great time, and they even came to the house to watch a movie for a while.

We were in the car the other day and I pointed out that the older boys not having friends over was their choice, not mine. I’d LOVE to entertain more of their peers. They were intrigued. The Captain has wanted to host a Party That is All About Nothing for a few years now. There is hope that he’ll be able to put something together, possibly over Christmas vacation. Now that they’re in the middle school, they’re finding a lot of local friends who are available.

There’s a chance. A chance, Heroes, that I’ll finally get to be THAT mom.

I better go check my Chinet inventory, so I’m ready.

This post was sponsored by Chinet. I meant every word though. We’re gonna have that party. Soon.