Love is Not a Feeling 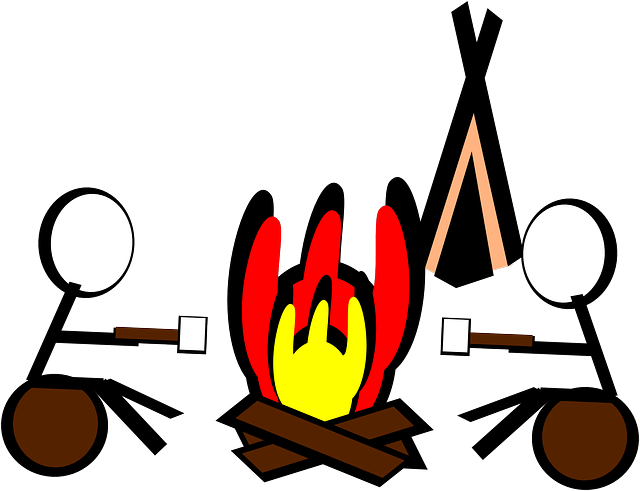 So Monday nights are Scout nights.

We’ve been participating in Scouts (Cubs first, then Boy) since the older guys were in second grade. That would be….11 years now. It has almost always been a struggle to get them to participate.

I know that some people are asking: Well then, why would you push it?

Because they really DO like it. They just like staying home and playing on the computer more. Their very mean parents don’t think that’s the best set of priorities, and so we push. And truthfully, once we get them there they have a great time.

No better way to prove your misery to your parents than to smile and laugh while playing with your friends.

Captain Earthquake used to give me the biggest fight about going. In his case though, there was an anxiety about leaving the house. You should have seen the battles over going to the grocery store. I had no choice: we needed food. And I couldn’t leave them at home alone, so they HAD to go with me.

Anyways. Mondays. Scout nights. The younger boys finally got on board with the program and stopped fussing about going. There has been some resistance from the older ones as they started feeling like they were too cool to go. We’ve been quite clear: the way out is to earn the Eagle rank or stay until you’re 18. They could have been done about 3 years ago, but have spent a LOT of time fighting me. It’s oh, so much fun.

Another reason we’ve decided to push this issue is this: in all of my years I have never EVER EVER spoken to a man who dropped out of Scouts who didn’t say the same thing. It was a mistake and he wishes he’d have stuck with it. There are lifelong benefits: better rank in the military and priority treatment on job searches to name a couple. Then there are the skills they learn and the memories they have.

The younger boys can be done with their stuff in about 18 months. They have 16 out of 22 merit badges already earned. They could be done before their 15th birthday. The older boys will be finished (finally) in the next few months.

I figure they’ll thank me in about 20 years.

So. Why did I bring all of this up? Well, last Monday I announced that it was time to get ready for Scouts and got a big ol’ heap of resistance from the younger ones in particular. The Captain even put himself to bed in protest.

I put on the Mean Mom hat and went to work. There was a lot of discussion. After 2 hours, everyone piled into the car and went to Scouts.

On the way there, I made a point I’ve made before. Love is not a feeling. Love is an action.

Because I love them enough to fight for what I know is best, they were on their way to Scouts. A place they were going to enjoy before they got to go home to their precious computer games. Which would still be there, by the way.

Had the last few hours felt good? HECK NO. I was miserable. Angry (kind of wet hen angry…not enraged). And tired. Especially tired of the stupid arguments that could be ended simply by boys giving in and cooperating.

The older boys will finish and that battle will be over. I’m praying that the younger ones get a clue and just dig in and finish rather than linger on for so long.

Either way, their dad and I love them too much to change course.

This love is an action stuff is hard. But it’s true and it’s right, and I’m going to keep fighting for my boys.

If you’re fighting for something for your kids, hang in there. It doesn’t feel great, this love thing. It is often awful.

But I believe it’ll pay off in the end.