It’s Not That I Have Nothing to Say 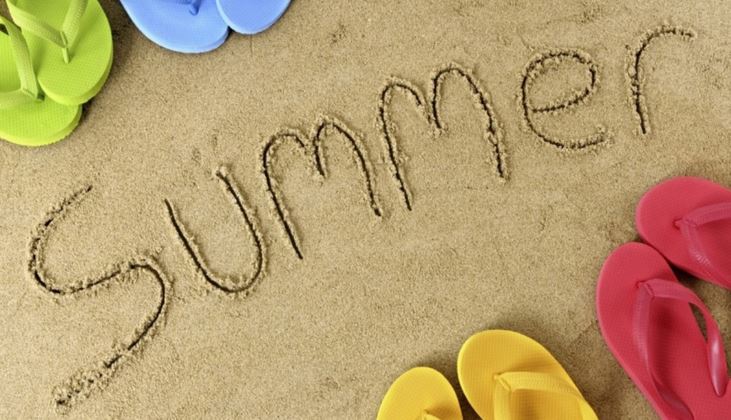 It’s just that the schedule lately has been full of well, stuff to do. Has summer been just screaming by this year? I feel like it’s screaming by. It’s crazy really….this whole Time Spinning Faster Every Year thing. My boys are going to be done growing up and out of the house before I know what hit me, aren’t they?

That could be a good thing considering how much I’ve hissed at them through clenched teeth of late. We went to the zoo yesterday and I literally stopped The Manager, looked deeply into his eyes and said, “We are here to see the ANIMALS.” He was completely overtaken with interest in much of the zoo setting and props that were there to create atmosphere. I stopped him from climbing on shelves at one point. Later he got into a huge spat with his older brothers over the contents of some “treasure box”. Turns out it was an empty toolbox on a rail, set there to look like a ranger had left it and gone off to catch an elephant. The fight was mainly with The Mercenary, who has been honing his “push little brother’s buttons” skillz.

In other news, TechnoBoy seems to think that if he resists firmly enough I will abandon my crazy notion of him learning to play the piano with some competency. And in response to that, may I say HA!!!

Captain Earthquake has been experimenting with various forms of a phenomenon commonly referred to as the “temper tantrum”. Seriously. He’s 6! Several times I’ve tipped my head sideways to look at him and just asked, “Do you REALLY think this is going to work for you??” Oh, man! I just realized he was supposed to go to bed 15 minutes early tonight. Shoot.

Well, I’m sure I’ll get another chance to do the same thing tomorrow.

Lord willing. Those boys can be awfully cute. Even when they’re being annoying.

Earnest Parenting: help for parents having a busy summer.