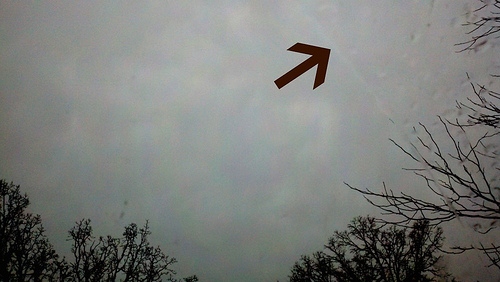 (Editor’s note: don’t forget to scroll down and enter to win in the Rafflecopter widget below!)

When TechnoBoy and The Mercenary were just infants, Hubby and I took them to visit family. It was about a 2 hour drive, which we made easily while the boys slept. Two days later when we headed home, a large winter storm was on the way. At the time, Hubby was actually living with my family for his job, so he drove his vehicle while I had the babies in the van and we headed out.

The storm was awful! Traffic was just bad enough that we couldn’t get ahead of it. If we’d have managed that, we could have stayed ahead of the leading edge there and scooted on home to safety.

Instead, we had to slog through near blizzard conditions. It was super wet and ice formed on my wiper blades faster than the heater could melt it off. Ugh. What a trip. The babies woke up and we had to stop and feed them, which then required the necessary burping and changing. In a storm. I think it took us 4 hours to make the drive instead of two, plus the time stopping to clear the wipers and take care of babies. What an exhausting experience! I was never so glad to be home as I was that day.

That’s why I was pleased last week to receive a set of Teflon Shield Wiper blades to try out. These things work great! In the interest of science, I had Hubby leave one old blade on and put the new one on the driver’s side. Then I waited for it to rain and took a picture. Granted, the picture doesn’t do it justice. Have you ever tried to photograph a windshield with a cell phone? Not easy!

I put in an arrow so you could see the line of water that the other blade left. It is an older blade, but not terribly old so while this is not a completely fair test, it does demonstrate the wipers fairly well. I wouldn’t say I rose to the level of clinical trial or anything like that, but it was fun.

All that to say that we have a couple of neat opportunities here! Advance Auto Parts stores are offering the blades on a buy 1 get the 2nd half off sale, and a portion of those proceeds go to the Jeff Gordon Children’s Foundation, to help kids with cancer. That sale is good until November 30, 2011.

FTC disclosure: I was given a free set of wipers to review. They’re great so far!