Will Your Kids Eat Jalapenos? 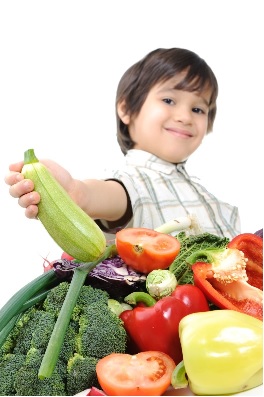 So I’ve been on this big veggie kick of late. Does anyone else get bored with food? I get so bored with food! With springtime in full swing, I’ve been taking advantage of the improved produce available to find new things to eat. Plus I went on a diet. Heh.

Annnnnnyway, last week I tried out a new recipe that called for raw jalapeño peppers. Then I offered it to the boys. Most of the boys looked at it and said “ewww”, but eventually the Captain gave it a try and loved it. Not to be outdone, The Mercenary and TechnoBoy joined in. My one holdout is The Manager; no surprise there, he can’t stand his food to be touching other food right now. No biggie. One day he too will be assimilated bwahahahahaaaaaaa.

Moving on. So I started doing Weight Watchers and found out that the ramen noodles in my beautiful salad cost a lot of points. Ouch. No more eating that twice a day. I remembered a salsa recipe I’d seen on Pioneer Woman’s site so I went looking for it. Turns out it’s called Pico de Gallo, and this is my new obsession in life. I even lived dangerously and bought fresh jalapeño peppers and put them in. Did you know that they’re not killer hot if you take the seeds and ribs out? I didn’t know that.

Of course, the children were promptly repulsed, as was Hubby. This was fine with me because I was busy scarfing down a delicious food that cost zero points on my new diet.

Now, don’t get me wrong. The pico is fantastic. However, it’s more fantastic paired with chips or bread, which sadly cost more points than I’m willing to spend. I dug into the refrigerator and got out my tortillas. On a whim I heated one up in a pan, spread some refried black beans on top, melted a tablespoon or two of cheese over the top, and toasted it until the tortilla got crispy. After pulling it off the stove I spread some Pico de Gallo over the top and yummmmmmmm.

THAT got the boys’ attention. Heh, heh, heh. All but the usual suspect have been converted, and Hubby joined in later on as well.

So, has anyone got something else interesting I can do with the Pico de Gallo? I’ve eaten it on the tortilla, with rice, with chips, and with black beans and avocado. What else could we do? Or do you have a yummy delicious vegetable recipe that your kids will eat?

Earnest Parenting: help for parents who like to eat jalapenos.