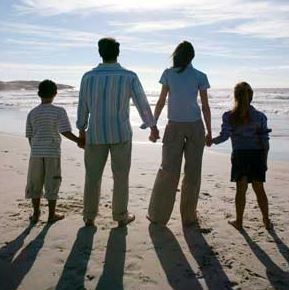 It turns out that while the government can report on Census results rather quickly, the entirety of Census data is not released by law until 72 years after the fact. This is to protect privacy (a very good idea). So! In April of 2012, the 1940 Census will be released. This happens every ten years, no big deal, right?

This time, Archives.com and the National Archives are creating a web site that offers the public free digital access to the records. According to Archives.com CEO Matthew Monahan, “Access to 1940 Census records will allow researchers to discover new family members and previously unknown connections to the past.”

I haven’t done a lot of genealogical studies, mainly because the whole thing seems overwhelming, especially the part where you have to look through very old dusty books. Don’t get me wrong…I adore books. I have scads of them. But my allergies aren’t compatible with dust.

Once the records are released next April though, I can look through the information at my leisure. And since I have family that lived then, we can look up people they remember. What a great way to get the grandparents to recall some favorite stories! I think we’ll have to fire up the video camera and try to record some of those on our own for posterity.